Can your gut bugs explain your mood? 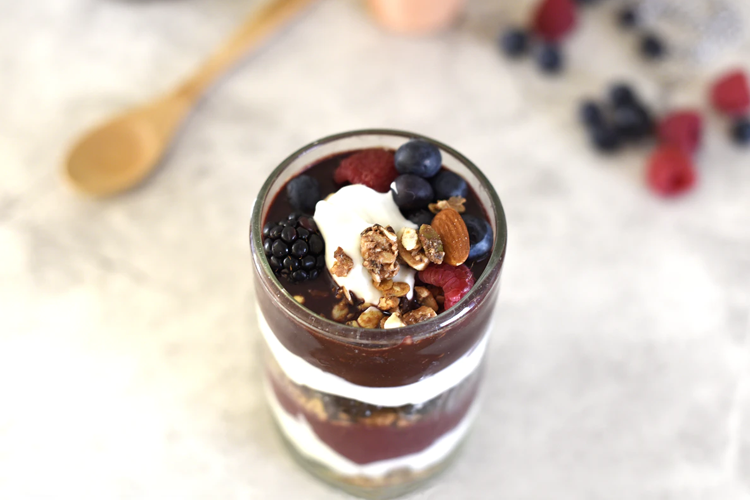 The link between gut microbes and the brain was suspected over 20 years ago. At the time, it was dismissed as little more than a curiosity. Times have changed.

“95% of the body’s serotonin is manufactured and stored in the gut.” Dr Felice Jacka

We’re only 10 per cent human. Over 100 trillion microbes live on and in us, and 99.5 per cent of our genetic material is microbial. That makes our bacterial backpackers (our microbiome) almost an organ of sorts.

Today, it seems almost every area of medicine is looking into the role of the microbiome and its relation to health. This is largely because science now has the tools to identify the microbiota and understand what they do.

The intriguing notion that gut bugs can influence mood and behaviour is one of the most exciting areas of research.

What shapes your gut bacteria?

The makeup of your gut bacteria, or microbiota, is influenced by a number of factors. Your age, where you live, how stressed you are, what drugs you take, but above all, by your diet.

Associate Professor Dr Felice Jacka is a Principal Research Fellow within the Deakin University School of Medicine based at Barwon Health in Geelong. She is one of the world’s leading researchers into the connection between diet and mental health.

“The main pathway by which diet exerts its impact on mental health is via the microbiota,” she says.

Your microbiota is sensitive to the type of food you consume, explains Dr Jacka. Fibre, probiotics (think yoghurt) and prebiotics (certain carbohydrates that fuel good bacteria) will all positively impact on the makeup of the bugs in your gut. Excessive fat and animal food products, on the other hand, can have a negative impact.

Studies in humans have since followed.

5 ways your gut and brain connect

It’s not clear how your gut microbiota affects your brain. Most researchers agree that it’s probably through several channels.

“We know that diet is the leading contributor to the composition of the gut microbiota,” says Dr Jacka.

“The gut microbiota affects all the other parameters that are relevant to mental disorder – the stress response, neurotransmitter levels, brain plasticity, the immune system. All of these things are affected by the gut microbiota, probably to a great extent, and influenced by diet.”

What does wellbeing mean to you?

Well-being to me means being tuned into yourself, aware of your body, your mind, and your heart, finding the connection between the three, and regularly making sure they all are taken care o...

Set your goal, track your progress, have fun with friends ??? Misfit Shine for only $99. Get yours today.

A fantastic no fuss running shoe that demonstrates outstanding support and ample cushioning. $120.